Special note to Jim Whiteside for his generous sharing of the Palmer Gurnays.
Also, special thanks to Eric Craven and Paul Butt for the contribution of their Gurnays. 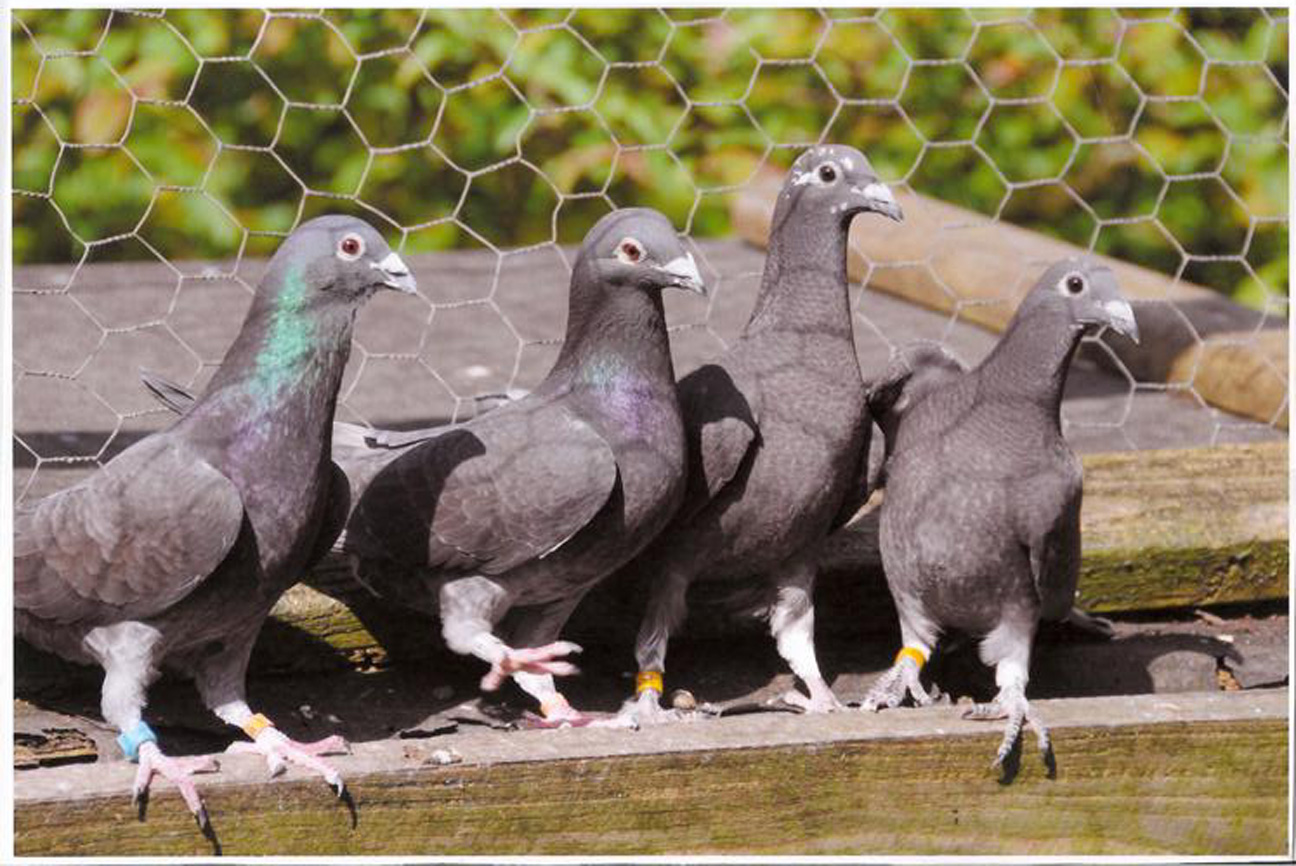 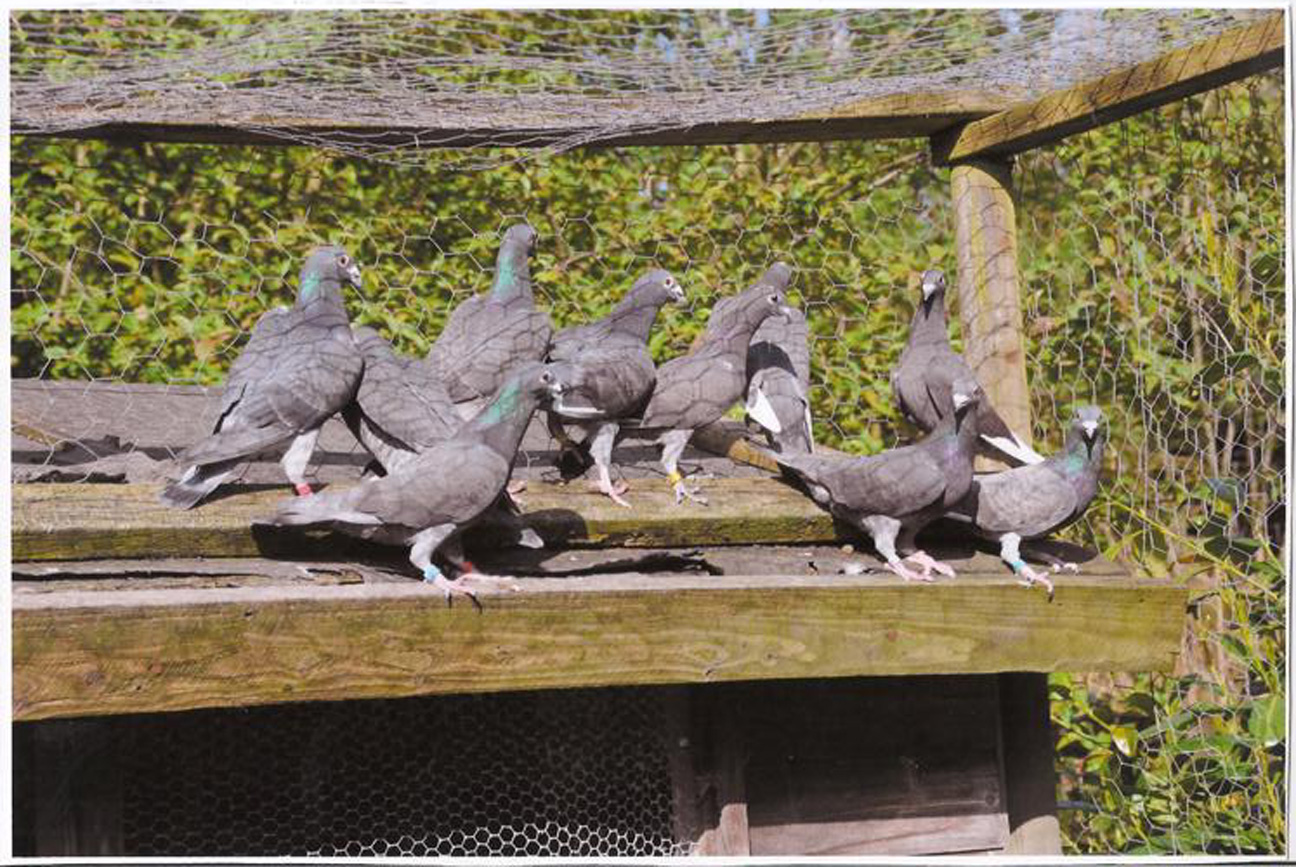 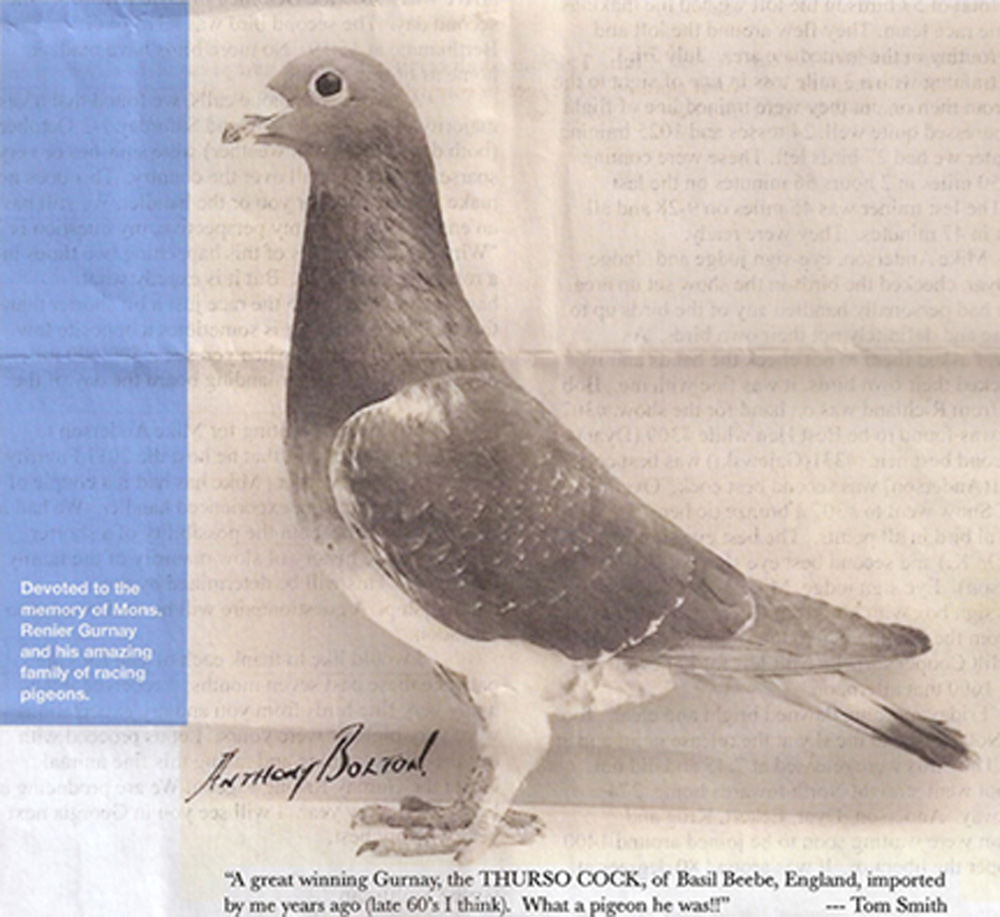 Imported directly from Gurnay by Lee Ford. Sire of many winner and foundation stock.
LaTache 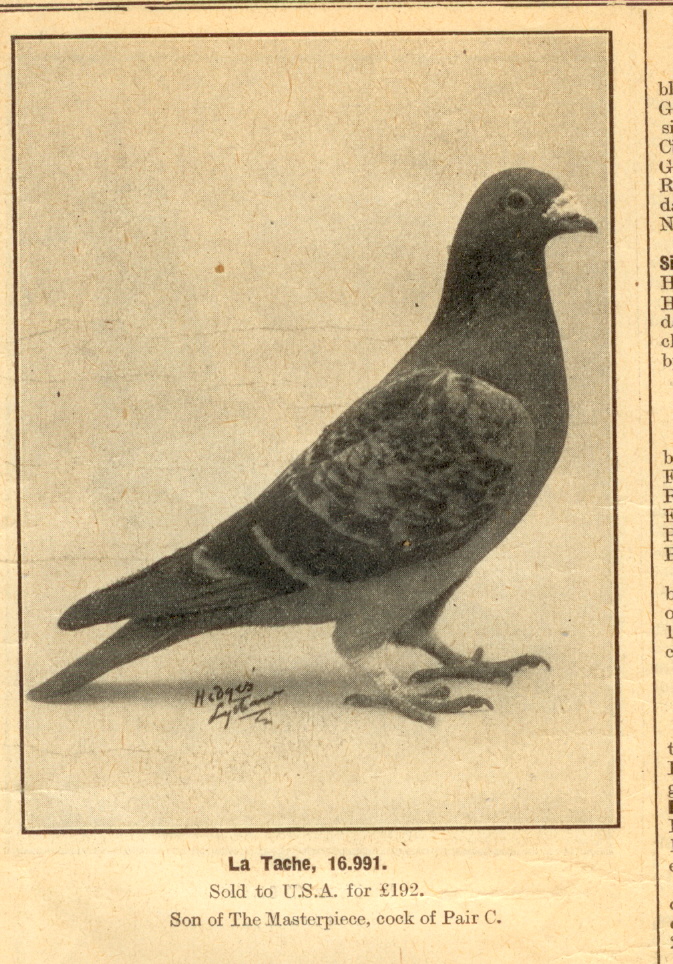 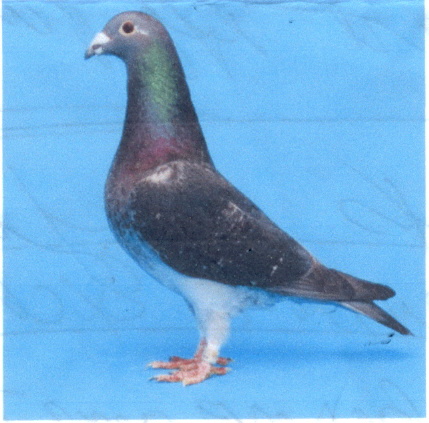 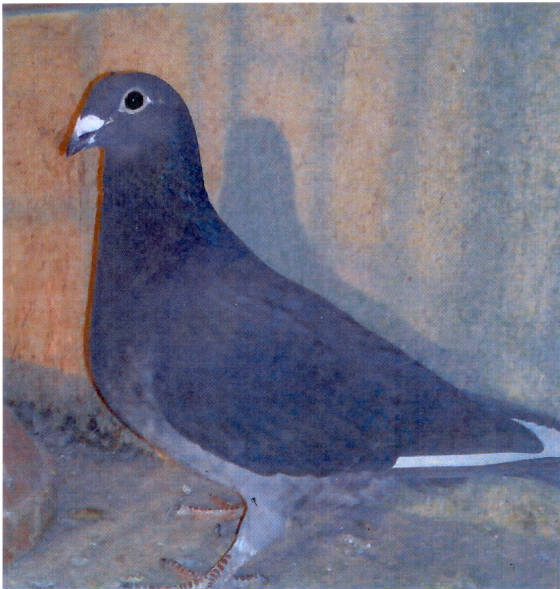 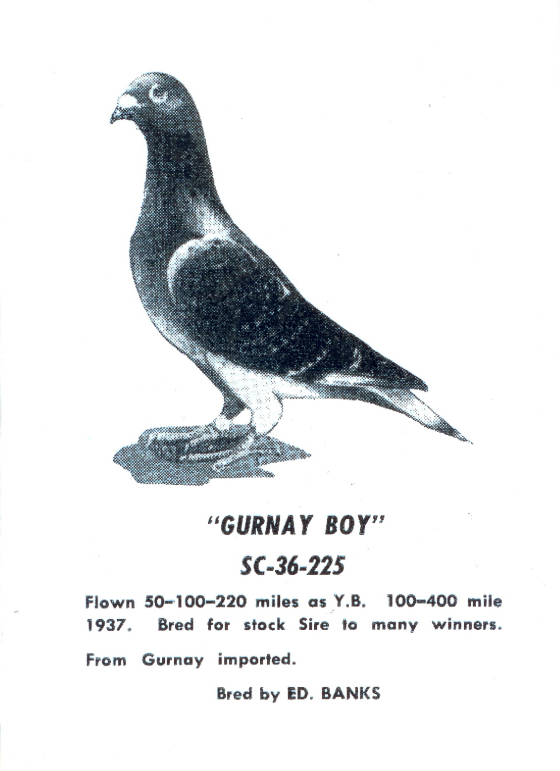 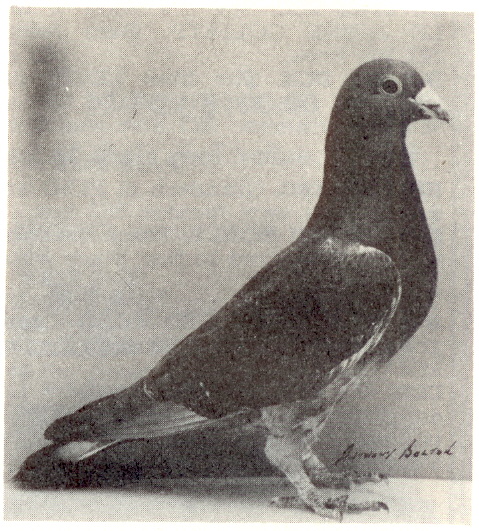 Never failed to clock 75 miles through 476 miles. A winner of pools for a number of years.